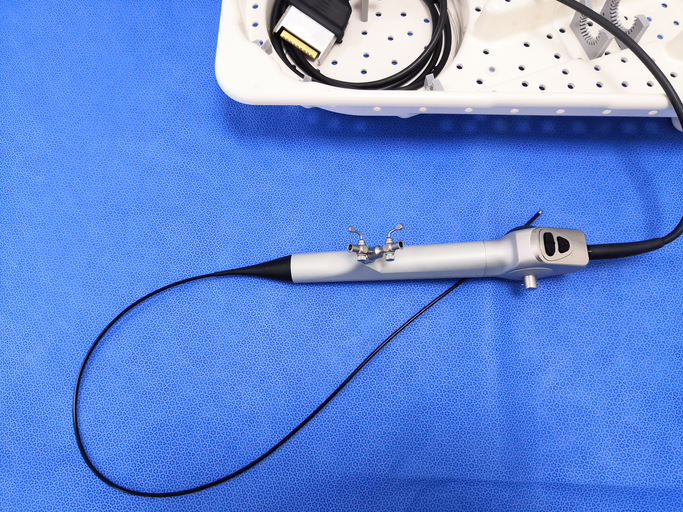 After receiving hundreds of reports over the last four years, the Food and Drug Administration is investigating whether reusable urological endoscopes pose an infection risk.

The devices allow clinicians to see or access the urinary tract, either to make a diagnosis or during a procedure.

Between 2017 and 2021, the FDA received more than 450 reports of infections or possible contamination issues, including devices manufactured by Olympus Corp. or Karl Storz. Olympus reported three patient deaths related to bacterial infection.

Two of the deaths were related to the use of an irrigation plug, an accessory component used to control water flow. The third was related to a cytoscope that did not pass a leak test, which could indicate the device was damaged. The FDA said it’s not clear to what extent the reported infections contributed to their deaths.

“We are very concerned about the three reported deaths — outside of the United States — associated with these infections, and we’re acting fast to communicate with health care providers and the public about what we know and what is still an emerging issue,” Dr. Jeff Shuren, director of FDA’s Center for Devices and Radiological Health, said in a news release.

While it’s possible that some of the problems could be from inadequate cleaning or maintenance, Shuren said the agency was evaluating other possibilities, such as device design or reprocessing instructions.

The agency sent a letter to healthcare providers on Thursday to make them aware of the infection risk and to remind them to test each device for leaks, clean and sterilize them.

The FDA also seems to be planning a broader review of other types of endoscopes. Last year, the agency conducted a similar analysis of duodenoscopes, a type of device used to diagnose and treat pancreatic and bile duct conditions. It found three reports of patient deaths, 45 infection reports and 159 device contamination reports linked to inadequate reprocessing of the devices.

The agency required three medical device companies — Olympus, Pentax and Fujifilm — to conduct postmarket surveillance studies to determine if healthcare facilities were able to properly clean and disinfect the devices. It plans to use that experience in its investigation of urological endoscopes.