Man arrested in road rage shooting near Loop 101 and Hayden 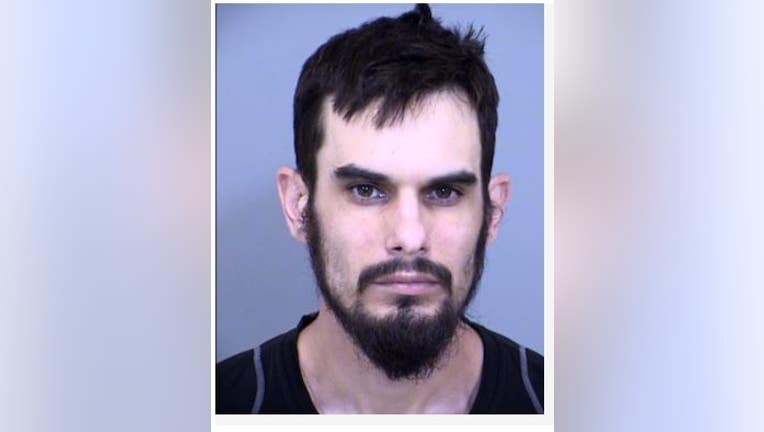 SCOTTSDALE, Ariz. – A man has been arrested in connection to a road rage shooting near the Loop 101 near Hayden in Scottsdale – and it’s not the first time that he’s faced charges for shooting at a driver.

The Arizona Dept. of Public Safety says 33-year-old Adam Dorfman was driving aggressively down the freeway on March 4 when he threw an object at another vehicle, cracking the front windshield.

Court documents said Dorfman had been in a verbal argument with the other driver when the situation escalated.

Dorfman allegedly drove alongside the victim’s vehicle, pointed a gun and fired at least two shots. He reportedly said he opened fire to “control the situation.”

The other driver then fired several shots back in an attempt to get away. No one was hurt in the shooting.

Court records say this is the second time that Dorfman has been arrested for shooting at another driver.

For the latest local news, download the FOX 10 News app.

Tune in to FOX 10 Phoenix for the latest news: