Our daily roundup of analyst and fund manager commentary on shares, also including Victrex & Safestore. 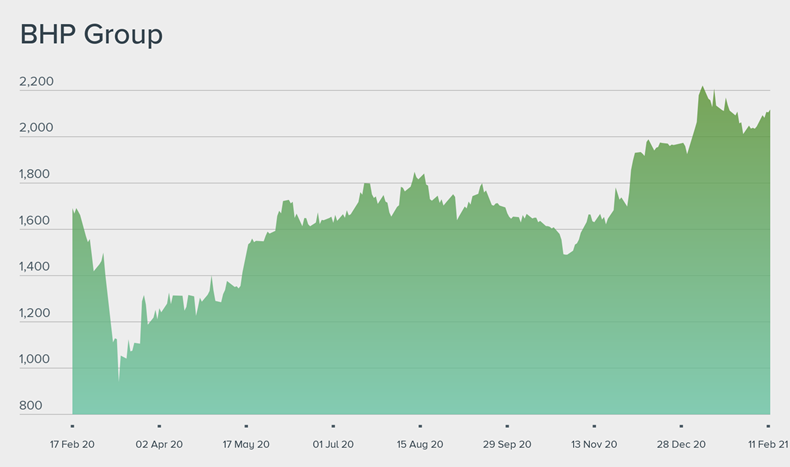 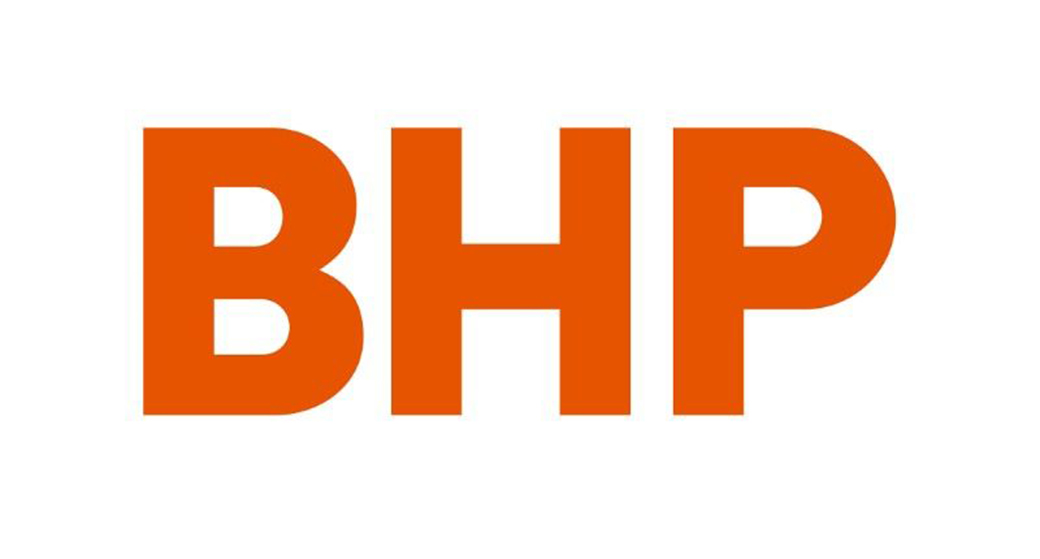 BHP Group (BHP) has switched from being a potential victim of the energy transition to being a beneficiary, says AJ Bell.

BHP and other metals-focused miners could do well on the path to net zero as ‘the commodities they mine and trade are required to build the wind turbines and electric vehicle components required if the world is to wean itself off fossil fuels’, said investment director Russ Mould.

‘In the near term, miners may enjoy some additional benefit as global governments attempt to boost their recoveries from the pandemic by investing in large infrastructure projects,’ he said.

‘BHP has already benefited hugely from Chinese demand for iron ore, a key component in the manufacture of steel.’

However, Mould noted that BHP also has a petroleum business which could ‘become a fly in the ointment in the future’ as the world decreases its reliance on the black stuff. 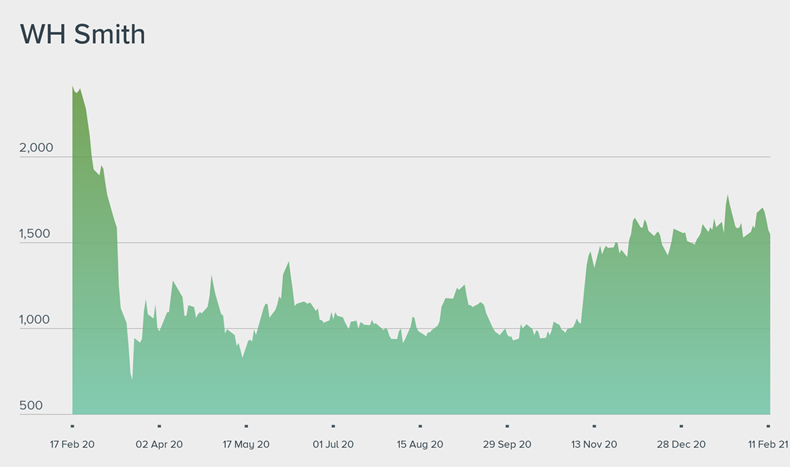 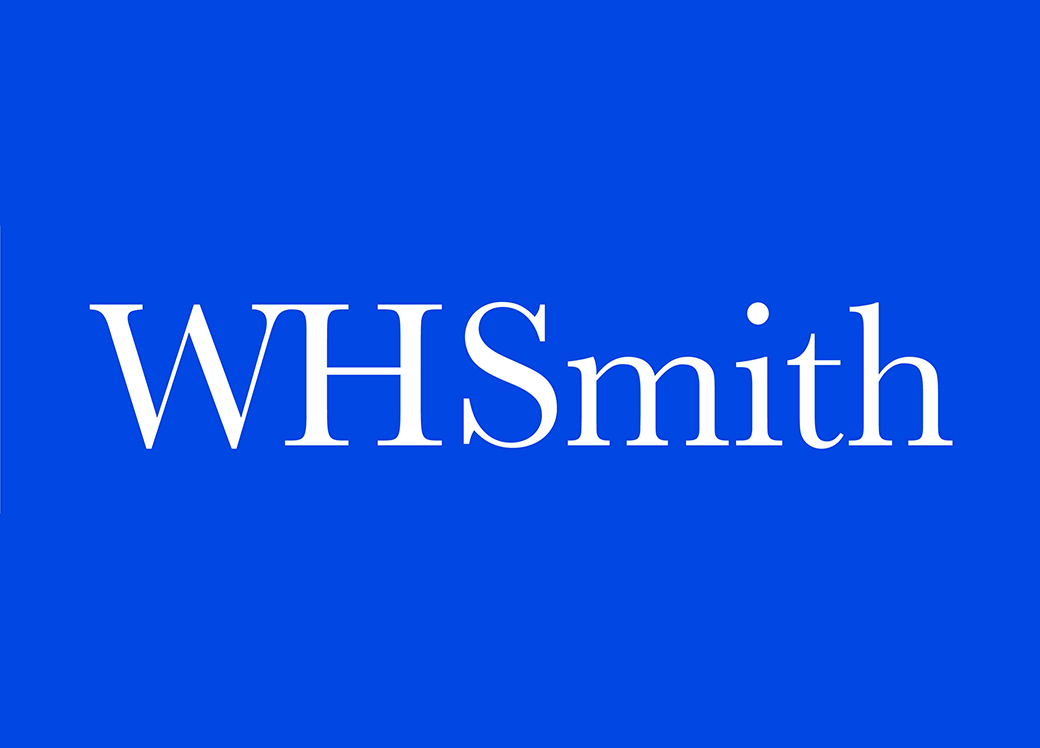 WH Smith (SMWH) looks cheap despite its high debt, according to broker Peel Hunt, which says the company could sell Funky Pigeon to relieve some of that debt burden.

Pritchard compared WH Smith-owned Funky Pigeon to Moonpig (MOON), which soared after floating on the stock market, and said the valuation of the latter means ‘even applying a lower multiple to [Funky Pigeon’s] earnings gets the valuation to over £300m’.

‘WH Smith does not have a day-to-day liquidity problem, but it is heavily indebted,’ he said.

‘It has ambition to be a bigger global travel player. Good companies may come up for grabs worldwide and debt may hinder its plans. Funky Pigeon is non-core and a disposal of some sort would give WH Smith a chance to get back onto a deal-making front foot.’

The analyst added that for now the ‘shares are cheap’. 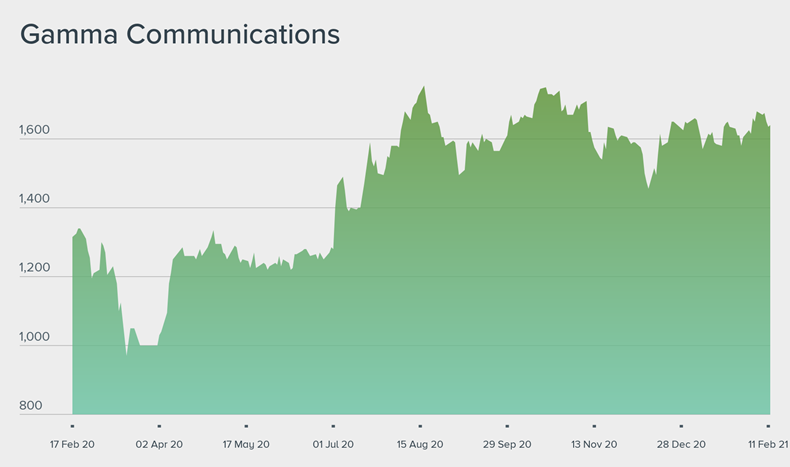 ‘Over many years Gamma has developed market-leading proprietary technology solutions in the area of cloud communications…and hosted PBX systems, where it enjoys high market shares,’ they said in their January fund update.

‘The company goes to market predominantly via a network of channel partners built up over a long period of time, while the majority of revenue is earned on recurring monthly contracts.’

Fosh and Cross added that after building up a leading position in the UK, the company ‘has expanded in recent years into mainland Europe, where it sees considerable further potential for growth’. 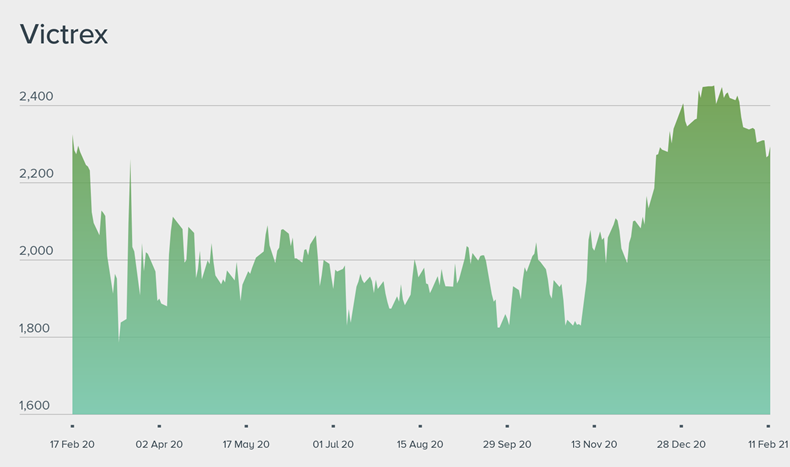 Analyst Jaroslaw Pominkiewicz retained his ‘buy’ recommendation and target price of £26.75 on the stock, which closed down 1%, or 24p, at £22.76 on Tuesday.

He said his positive stance on the shares ‘remains unchanged’ and he believes the group ‘continues to be well-positioned for a medical-led recovery in the second half of 2021 and 2022’.

‘With increasingly favourable dynamics in several of its industrial markets more than offsetting slightly higher currency headwinds, we raise our full year 2021/full year 2022 earnings per share forecasts by 4% and 2%, which puts us…ahead of the…consensus.’ 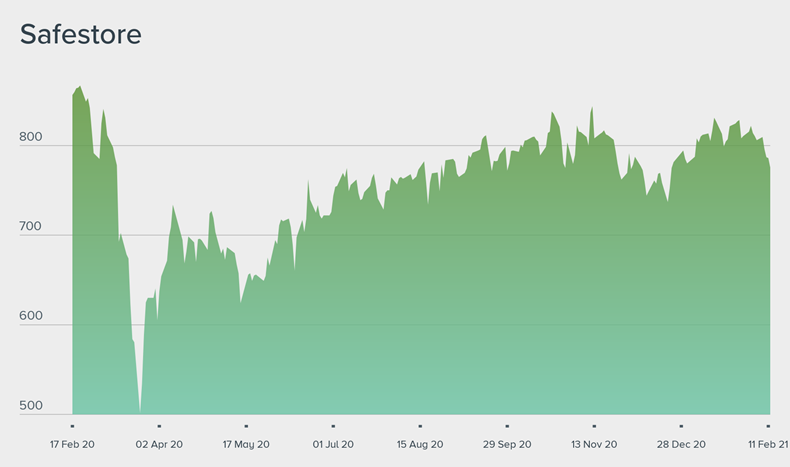 Safestore: Liberum cautious on rest of 2021

Safestore (SAFE) has had a ‘solid’ first quarter, but Liberum remains cautious about the impact of government support being taken away.

Analyst Jonathan Parker retained his ‘hold’ recommendation and increased the target price from 810p to 825p on the self storage company, which reported a 6.6% increase in revenue growth in the first quarter of its financial year. Its shares closed up 3.8%, or 30p, at 810p on Tuesday.

‘Management is already guiding toward the top end of analyst earnings per share estimates and we increase our forecasts accordingly,’ said Parker.

‘But we remain mindful that Safestore operates with low levels of visibility, and remain cautious at this early stage of the year with regard to the effect on the business of government support schemes winding down.’

The analyst said the 23 times price-to-earnings ratio and 2.8% dividend yield mean the shares ‘trade broadly in line with fair value’.